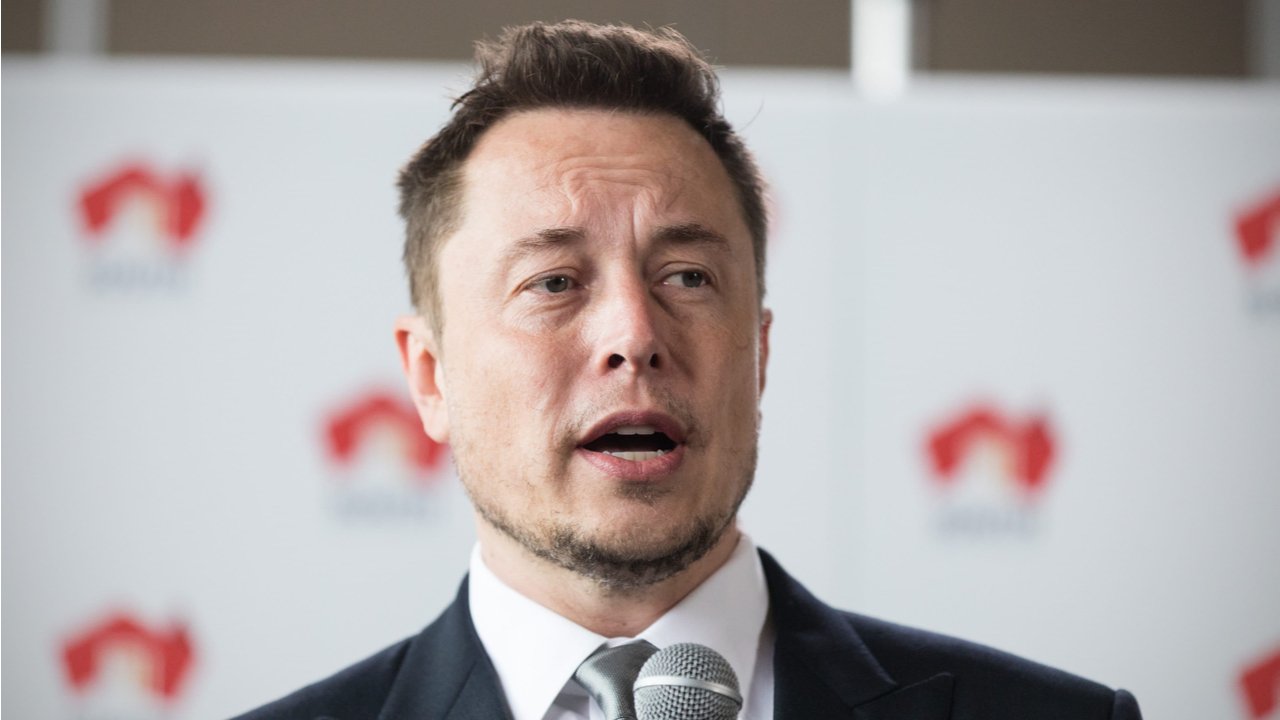 Elon Musk, CEO of Tesla, has criticized the current state of the metaverse and the Web3 movement, suggesting the latter concept is a “marketing buzzword.” The crypto influencer also posted a video of David Letterman making fun of the early internet in an interview with Bill Gates, and wondered what the future will bring.

CEO of Tesla and known crypto influencer Elon Musk has issued his take on the current state of Web3 and the metaverse movement. Musk is skeptical about the validity of the Web3 movement right now, saying he believes it “seems more marketing buzzword than reality right now.”

Web3 and metaverse are terms that encompass a group of concepts including blockchain technologies, smart contracts, and decentralized economies whose aim is to create an alternative reality to the one we live in. This concept, which dates from a long time ago, was revived recently by Meta, the company formerly known as Facebook. Meta wants to help shape the metaverse with its own tools and developments.

While Musk may be a nonbeliever in the present reach of these technologies, he is more optimistic about the future and what it might bring to consumers. Musk emphasized:

Given the almost unimaginable nature of the present, what will the future be? Just wondering what the future will be like in 10, 20, or 30 years. 2051 sounds crazy futuristic!

The commentary Musk made comes after he posted a video where David Letterman criticizes the functionality of the early internet in an interview with Bill Gates. However, contrary to Musk’s recent statements, Gates has revealed himself to be a big believer in the metaverse movement and has predicted a shift to virtual spaces. In a post on his personal blog, Gates stated:

Within the next two or three years, I predict most virtual meetings will move from 2D camera image grids—which I call the Hollywood Squares model, although I know that probably dates me—to the metaverse, a 3D space with digital avatars.

In the same way, companies and investors are putting resources behind metaverse-related initiatives. Grayscale recently released a report on the opportunities that the metaverse could bring as a business and estimated that potentially it could become a $1 trillion opportunity for investors who enter the sector early.

What do you think about Musk’s opinion regarding the current state of Web3 and metaverse technologies? Tell us in the comments section below.

Sergio is a cryptocurrency journalist based in Venezuela. He describes himself as late to the game, entering the cryptosphere when the price rise happened during December 2017. Having a computer engineering background, living in Venezuela, and being impacted by the cryptocurrency boom at a social level, he offers a different point of view about crypto success and how it helps the unbanked and underserved.

Disclaimer: This article is for informational purposes only. It is not a direct offer or solicitation of an offer to buy or sell, or a recommendation or endorsement of any products, services, or companies. Bitcoin.com does not provide investment, tax, legal, or accounting advice. Neither the company nor the author is responsible, directly or indirectly, for any damage or loss caused or alleged to be caused by or in connection with the use of or reliance on any content, goods or services mentioned in this article.

In Case You Missed It