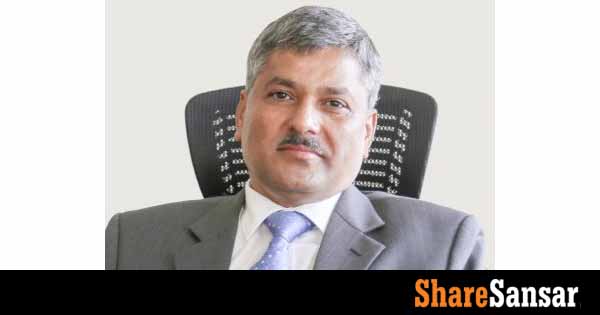 Nepal Rastra Bank, the central bank of Nepal, has taken measures to avert the current liquidity crunch and reduce the trade deficit.

At a discussion organized here today by NRB with economic-beat journalists, NRB Governor Maha Prasad Adhikari clarified that the bank was putting import replacement and export promotion at the center in order to fix the current problem.

The government has made arrangements that the banks can count 80 percent of the local level’s deposit as deposit and the demand of unnecessary loans would go down with the rise in deposit following an increment in the interest rates, he noted.

In order to tame the ballooning trade deficit, the central bank has placed different measures, including determining ceiling of foreign currency availability for silver import, increment of one percent interest rate in the deposit of bank accounts of the people in foreign employment, and arranging cent percent margin in the import of certain goods and commodities.

He further informed that an arrangement has been made for the Non-Resident Nepali and their Associations to open savings and deposit accounts in foreign currency. Among other measures in place are cut-off in the facility of foreign currency cash exchange, control in the unlawful import of gold, and reduction in the ceiling of ‘non-deliverable derivate forward’ that can be kept in foreign countries.

The country is heading to economic recovery in the current situation with a full liberation from the COVID-19 pandemic, he said, adding the situation of trade deficit was resulted in from the rise in the import and reduction of remittance inflow. “All these happened in course of the economic recovery”, he claimed.

“The liquidity crunch has resulted due to a fall in the growth rate of the deposit than the loan flow rate. Liquidity problems are recurring in the Nepalese economy in the context when export is weak and dependency on import is on the rise”, the governor shared.