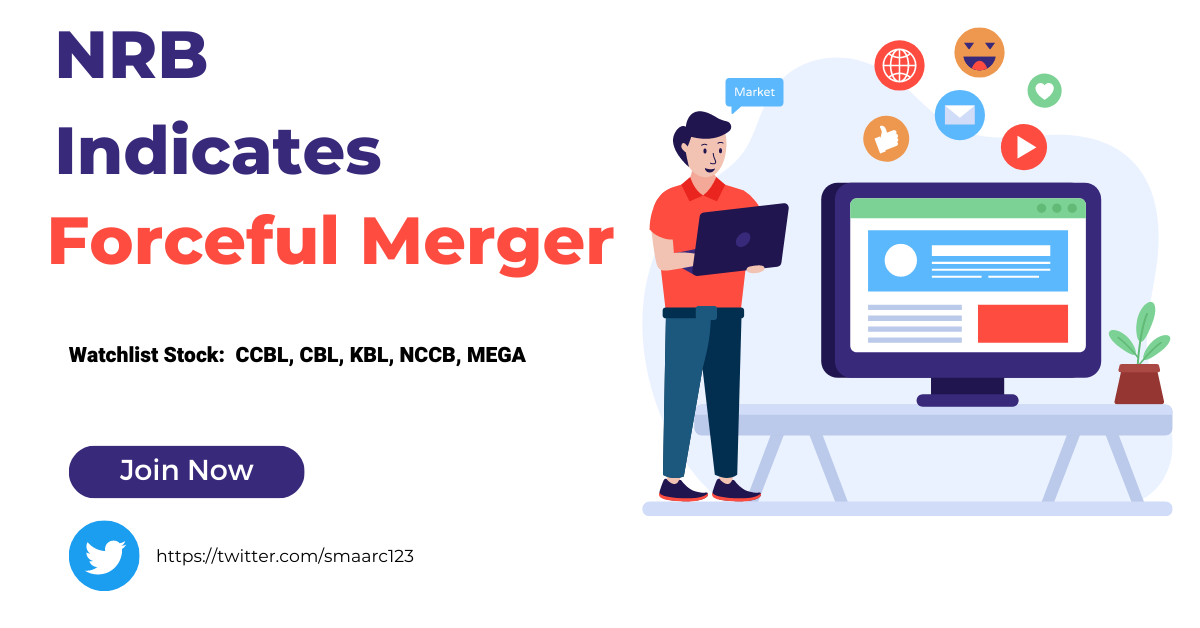 Governor Mahaprasad Adhikari, who hinted at a ‘forceful’ merger in his first monetary policy, has released a study on halving the number of banks in Nepal.

A study conducted by the Research Department of NRB has concluded that the number of banks should be halved. In his first monetary policy, Governor Adhikari had signaled a forceful merger of banks with about a dozen facilities. The government has announced in the current year’s budget that the tax exemption facility given in the merger will be given only among the commercial banks on the initiative of NRB.

However, as the governor’s tenure began in the middle of COVID, he was unable to implement his policy. At the same time, the question arose as to how many banks are needed in Nepal.

Meanwhile, NRB has made public the study with the conclusion of reducing the number of banks. According to the study prepared on the basis of the survey, the maximum number of banks will be 15. Some have given their opinion that it is enough to have five. At present, there are 27 commercial banks in Nepal.

Of these, three are government-owned. Half a dozen banks are foreign joint ventures.

Although the initiative for merger was taken after the governor brought the policy, it could not take concrete steps. There is a ‘big merger’ between Himalayan Bank and Nepal Investment Bank. The process of acquiring NB Bank by Nabil is still going on.

Banks like Kumari, Mega, Century, Civil and Prabhu are in the initiative for merger.