What are repo and reverse repo? Why is it issued? 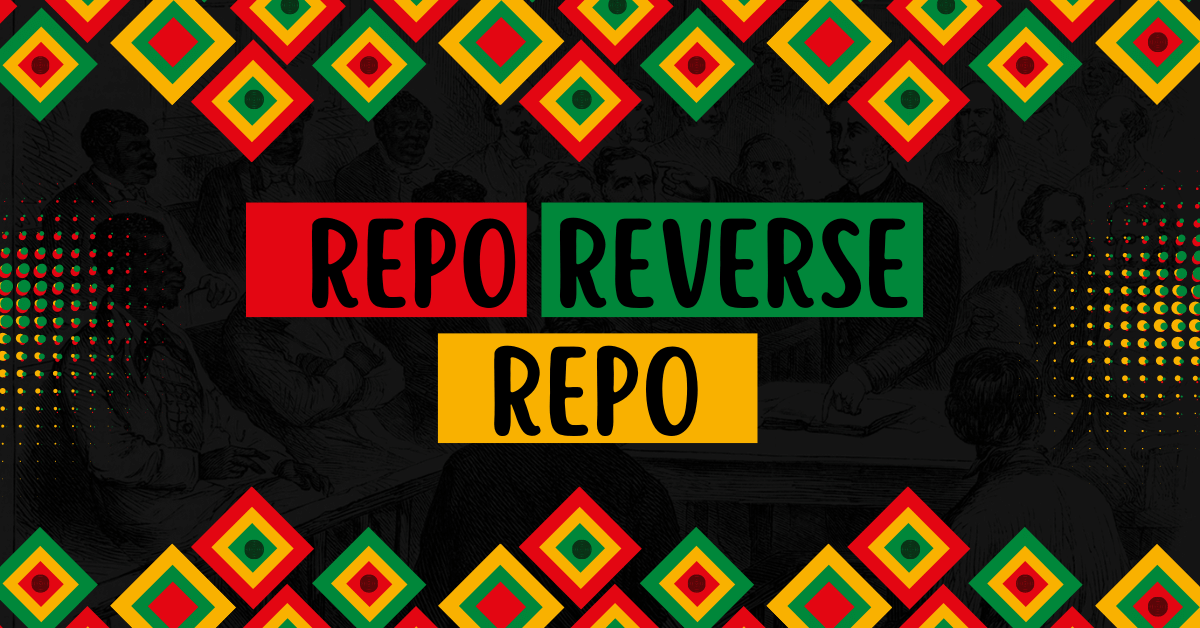 In case of low liquidity in the banking system, repo is the instrument used for short-term liquidity flow as per the decision of the Open Market Operations Committee. On the day of issuance of this device, the successful bidders, i.e. banks and financial institutions, will be required to deposit the amount in the bank account of NRB as per the distribution. Liquidity flows for a period of time.

The multi-interest rate method is used in this bidding process. Before depositing money in the account of the successful bidder in the bidding of repo instrument, the bidder has to submit the treasury bill or development bond in his possession equal to 110 percent of the amount as per the distribution to Nepal Rastra Bank as collateral. On the day of payment, after the repo amount has been paid back, the security deposit in the form of collateral is returned to the bidder.

In case of excess liquidity of general nature in the banking system, according to the decision of the Open Market Trading Operations Committee, the tool used to absorb short-term liquidity from the banking system is “reverse repo”. On the day of the removal of this device, the successful bidder’s N.R. As money is withdrawn from a bank account, liquidity is mobilized for a specified period of time.

Among the banks and financial institutions participating in the bidding, the institution that bids the lowest interest rate is given first priority and is gradually distributed up to the amount called. Nepal Rastra Bank is required to pledge its own treasury bill as collateral for bidding and issuance of reverse repo instruments used for liquidity mobilization purposes.

On the reverse repo payment date, the amount spent from the account of the successful bidder on the day of issue is credited to the same account and the lump sum interest is paid.