What are the measures to ease liquidity? 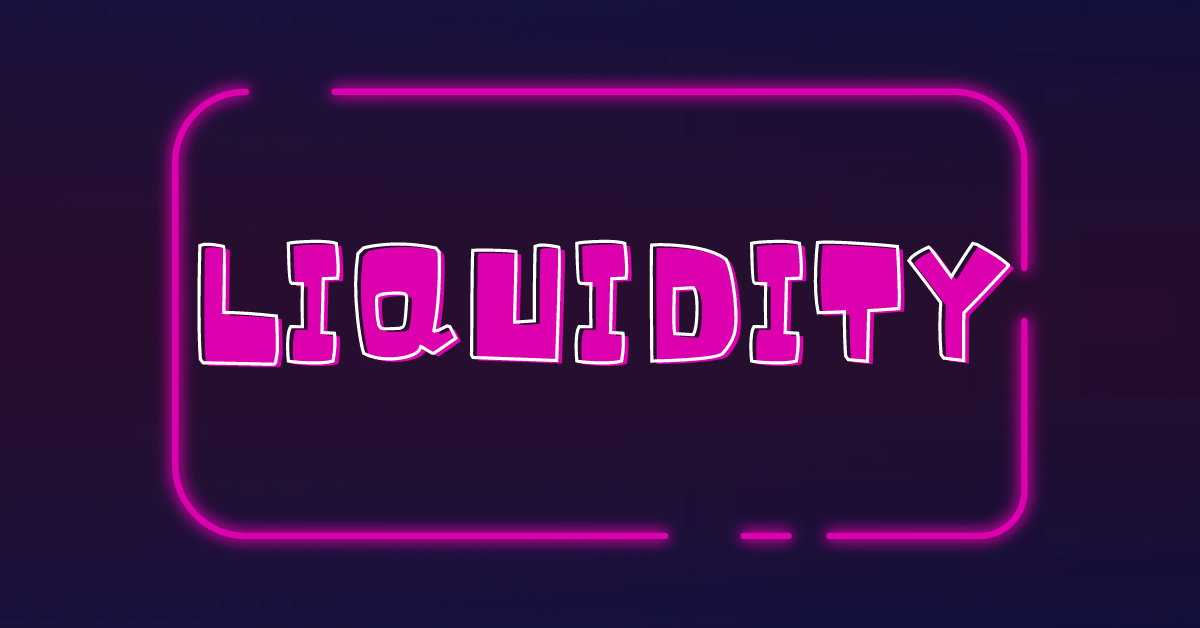 On this basis, there are only 10 days left for the budget of the coming fiscal year to be made public. Meanwhile, the Nepal Securities Board, the regulatory body for the securities market, has also given various suggestions for the budget for the coming fiscal year. Similarly, Bankers Association, Stock Brokers Association have also given various suggestions to the Ministry of Finance for the inclusion of programs in the new budget.

The Nepal Securities Board (NSB) has suggested to review the fees charged for investing in the primary and secondary markets of securities to make the securities market investor friendly. It has also been suggested to make reservation in the public issue (IPO) of Nepalis who have gone for foreign employment. The Board also suggested that structural changes be made to increase the capital of Nepal Stock Exchange (NEPSE) and CDS and Clearing Limited, make the secondary market of securities and related structures more competitive.

The Board has requested to reduce the capital gains tax levied on the shares traded in those periods by modifying the definition of short-term and long-term for the sale of shares. The board has also given suggestions to the concern ministry to make arrangements for non-taxation of income earned through specialized investment funds and to set up a study and training institute on securities and barter.

Bankers’ suggestions to solve the problem of lack of liquidity

The Bankers’ Association has suggested to solve the problem of lack of liquidity in the banking system. Lack of liquidity and unhealthy competition of interest rates are the main problems of banks and financial institutions now. The association has said that the external sector is mainly responsible for such problems. The Bankers’ Association has suggested that the government needs to take immediate policy intervention to rectify the problems in the external sector such as declining remittances, rising trade deficit, balance of payments and balance of payments pressures.

The association has also suggested some revision in the existing system of advance tax deduction. At present, advance tax deduction should be maintained at 40% in January, 30% in April and 30% in July. The association has suggested that it should be changed a little. The union says changing the tax calendar to pay the same 25% in the first and second quarters and 50% in the last four months will facilitate liquidity management to some extent.

Meanwhile, the Stock Brokers Association of Nepal has demanded that those who send remittances to increase foreign exchange reserves should be fully exempted from capital gains tax for a certain period of time when trading in the secondary market. In addition, it has been demanded that the second market entry of non-resident Nepalis should be facilitated and the capital gains tax generated from such investment should be facilitated within a certain period of time.

Similarly, the association has also suggested to make policy arrangements to open the way for foreign institutional investors to invest in the secondary market. The association also suggested that in the near future, intra-day trading and financial derivatives transactions be introduced, increase the tax base by mandating PAN in IPOs for investors other than project-affected investors, and discourage applications in the name of unrelated persons.

Also, in case of non-receipt of securities purchased by the investor, 25% tax levied on such compensation amount should be completely abolished considering the closed out amount received as compensation. 12 points have been suggested to cover the issues including.