What is a budget? How is it prepared? 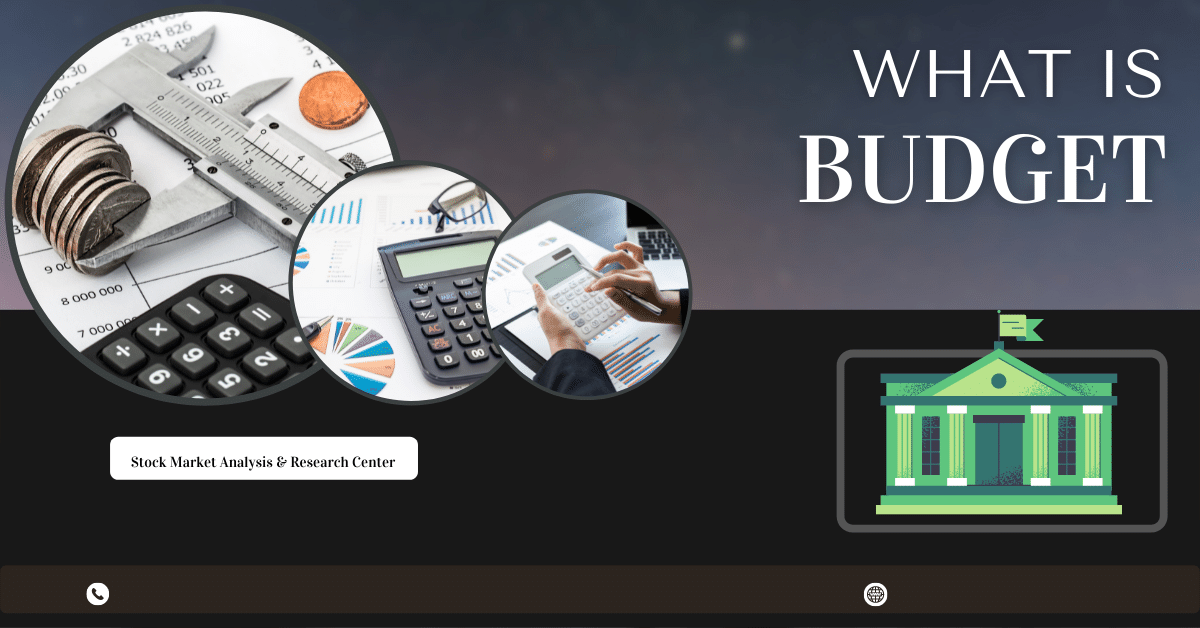 In the general sense, budget is a document of income and expenditure. It determines how much you earn and how much you spend. But according to modern economics, the budget is a constitutional and political document, which also mentions policy and budget matters. The budget combines the interests of the people and the policies of the government.The government, the state and the political parties are trying to take the issues of development to the people. These things are done by finalizing the constitution and the periodic plan through the budget. The budget is a matter of concern to the general public, industrialists, political parties and the state.

Implementation of the budget

In Nepal, preparations for the budget start from Kartik. The budget should be presented in the parliament on May 30. The Ministry of Finance, National Planning Commission, other concerned Ministries, District Development Committees, Municipalities, Village Development Committees, local bodies for local level are involved in the preparation of the budget.

Similarly, NRB works from its own place on how to take monetary policy. Experts, planners, even the media are helping in the budgeting work by highlighting various things. Every organization and body is engaged in budget formulation. Different organizations have given budget related models, it is called sample budget. People do not understand all the big budget books. Therefore, the state works to make it a simple citizen budget.