What is a demat account, how to open it? 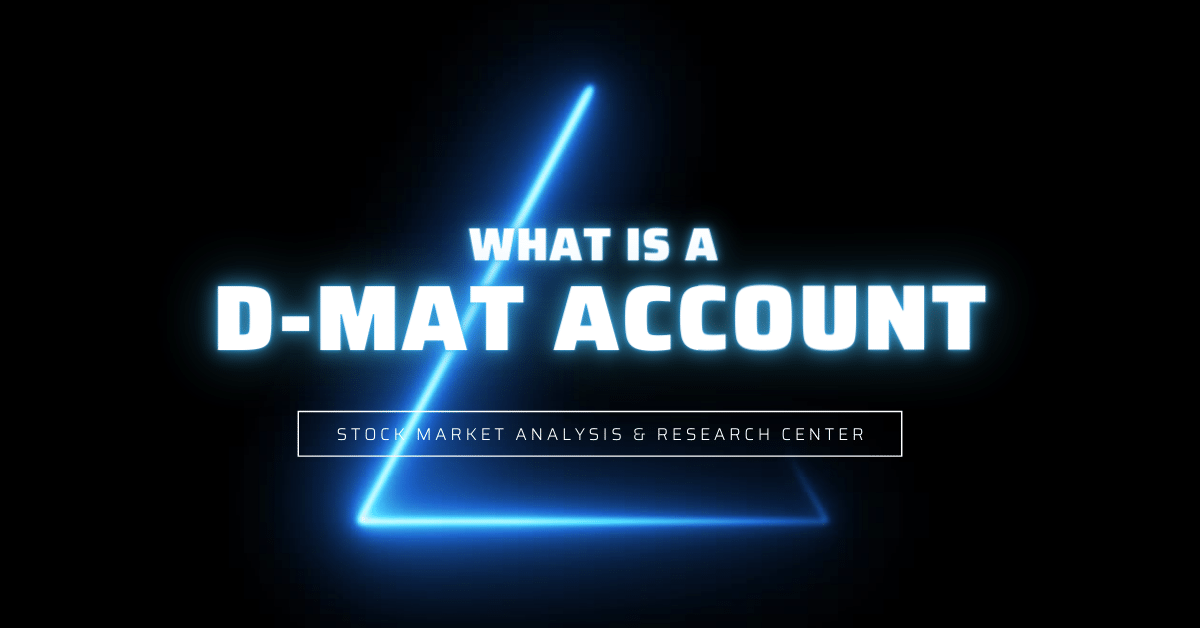 Public participation in the stock market has been increasing in recent times. As of July of the last fiscal year, the number of beneficiary accounts (demat account) which was around 3.7 million has exceeded 5.5 million so far. Currently, 5 million 54 thousand more have opened demat accounts.

To open a demat account, one must first go to the demat account opener (DP) with a photo of the investor and a copy of his citizenship. Banks, financial institutions, merchant bankers or broker companies that have taken membership of CDS and Clearing Company with the permission of Nepal Securities Board act as Depository Member (DP) by fulfilling certain criteria. There are currently 60 such organizations.

Demat request forms should be submitted separately according to the company. After filling the form, the share certificate of the company should be handed over to the company having demat account i.e. DP. The demat request form taken from the customer is sent by the DP to the share registrar and from there it is credited to the account after verification.As soon as the account is opened, the DP gives the customer a delivery instruction slip like a check book. When you have to sell shares, you have to fill in the slip of which company to sell how many shares. Such slips should not be lost after filling. If the lost slip is lost, anyone who receives it can do business. If such slip is lost, you should immediately inform CDS & Clearing.

You can open a demat account even if you do not have shares in any company. After opening a demat account, take the demat request form for share trading and in the ISIN section of the table, mention the ISIN code of the company whose shares are to be placed. The ISIN signal varies from company to company.This signal varies according to the category of general, founder, and preferred shares of the same company. This hint can be found by asking the demating company.

To open a beneficiary account, Rs. If you have to pay Rs. It takes 100. Investors can also open an account through more than one DP. When opening a separate account, the initial fee and the annual fee should be paid to all. Even if the account details of the investor remain the same, the account number is different.