What is a ‘Treasury bill’? How is it issued? 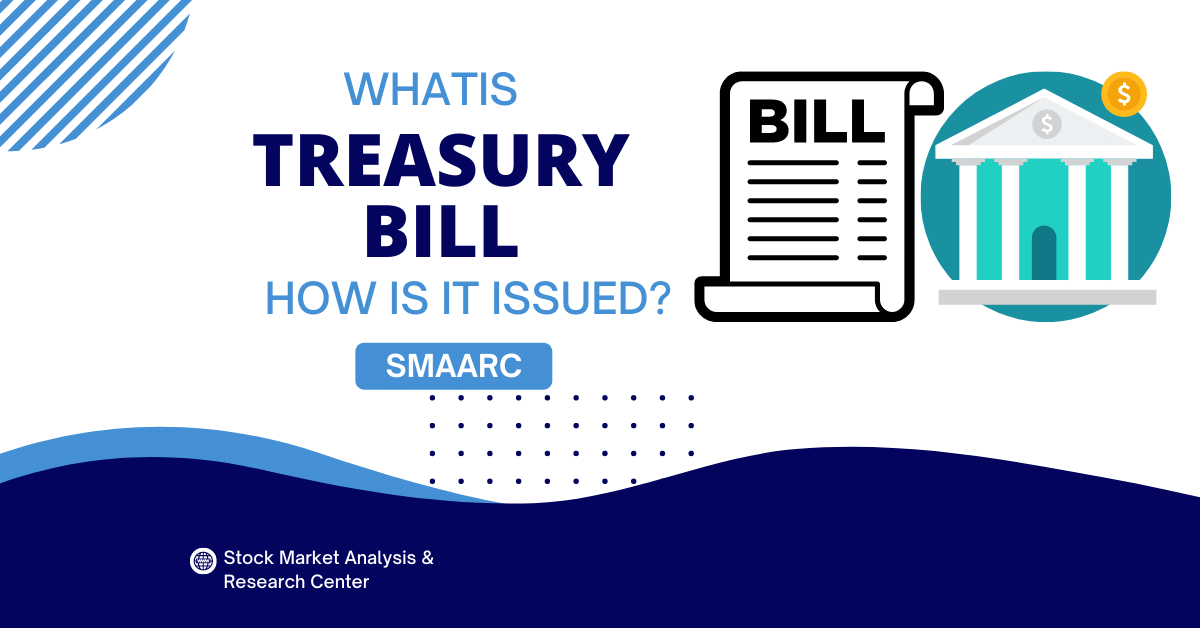 When bidding for treasury bill, 2.50 percent of the bid amount should be arranged with earnest money. The bidder who does not have an account in Nepal Rastra Bank should deposit the amount of Earnest Money in the treasury bill application account within the stipulated time and submit the voucher to this department.

The bidder having an account in Nepal Rastra Bank has to maintain the amount of Earnest Money in his account in this bank. Bidders who do not have an account with this bank will be reimbursed by cash or transfer.

The results of the bidding are also announced on Tuesday. Information on treasury bill bidding is published on the website of Nepal Rastra Bank (www.nrb.org.np) as well as online bidding system (http: \ obss.nrb.org.np/pd).

The institution that mentions the highest price in the bidding is given first priority and the treasury bill is distributed up to the amount called. On the day after the bidding, on the day of expulsion, the account of the successful bidder who has an account in Nepal Rastra Bank and in case of not having an account, is reconciled by spending the treasury bill application account.The successful bidder is provided a certificate (Advice) with details as proof. In case of issuance of treasury bill, only the remaining amount is deposited after deducting the discount amount and the full amount (face value in the certificate) is paid on the due date.

Certificate of Treasury bill before payment date can be used for repo, direct purchase, statutory liquidity ratio, permanent liquidity facility and interbank transactions. In the case of an individual, a loan can be taken from any bank or financial institution other than this bank by pledging the certificate of treasury bill.The treasury bill can be bought and sold by the buyer and the seller in the form of promissory note. But such transactions should be reported to the National Debt Management Department. There is a provision to levy income tax on the income earned from the investment made in the treasury bill. This is how NRB invites treasury bills.