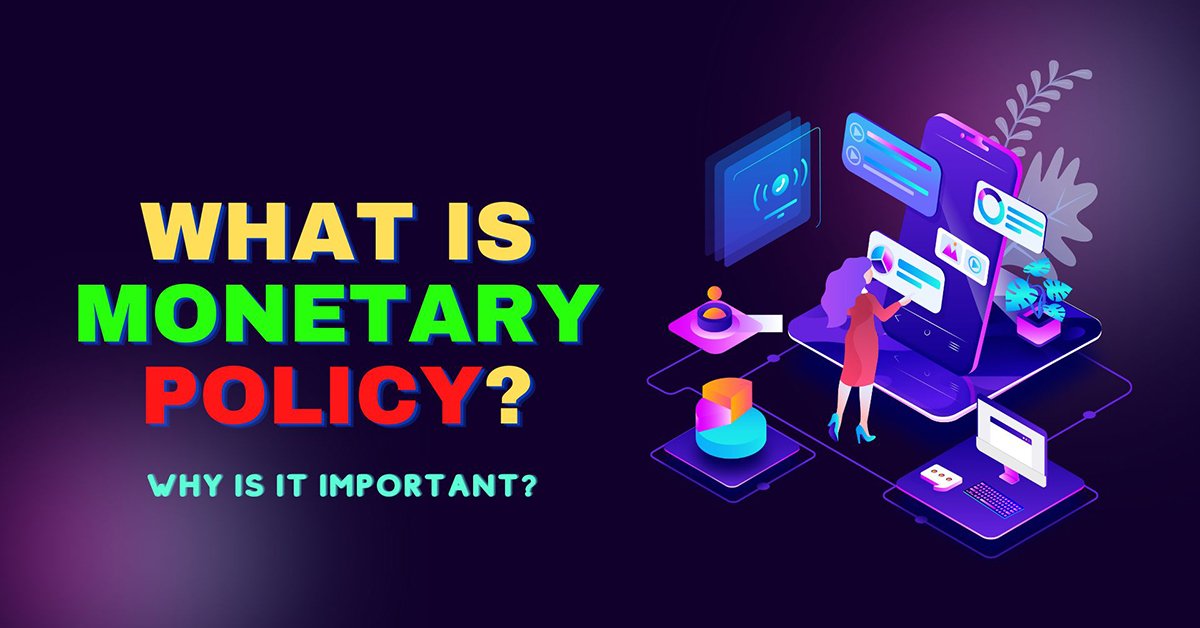 When people have more money than they need, the market price goes up and monetary policy is formulated to supply money only according to the demand. If the money supply in the market increases, the price will go up. For example, if Ram has more wealth than he needs, he is willing to pay whatever he wants to buy what he likes.

In this way, when all the rich people pay more and buy goods, the market price stays the same and the price goes up automatically. Nepal Rastra Bank sends only a limited amount of money to the market to prevent such problems. In this way, when money supply is under control, inflation will be under control and ultimately inflation will be managed. In order to control and regulate these things in a policy manner, Nepal Rastra Bank introduces monetary policy at the beginning of each fiscal year.

Monetary policy is the only policy issued by the central bank, which includes fiscal policy and foreign exchange policy. Financial policy includes policy regarding regulation of banks and financial institutions under Nepal Rastra Bank. As such policies have to be changed according to the demands and needs of the time, NRB brings a policy with necessary modifications every year.

Banks and financial institutions are money laundering institutions. From big industrialists to the general public, everyone’s money is saved in banks. If they cannot be mobilized, interest cannot be paid to the savers. Even if a lot of money is mobilized, the saver will not be able to withdraw the money at the desired time. So there is a need for balance, which is what monetary policy does.

In addition, monetary policy plays a key role in controlling inflation. The main objective of NRB is to bring a monetary policy that meets the target set by the budget made public by the Ministry of Finance. In this sense, monetary policy is related not only to banks and financial institutions but also to the overall economy of the country.

Monetary policy sets the minimum investment range for banks and financial institutions in which areas. Similarly, when the monetary policy adopts the policy of forcing the banks to reach the rural areas, the capital of the people in the rural areas will be mobilized and the economy of the country as a whole will benefit. Monetary policy plans to increase capital have strengthened banks and financial institutions. This is boosting public confidence in the bank. As a direct result of which the number of people depositing money in banks has increased.