What is PEG ratio? 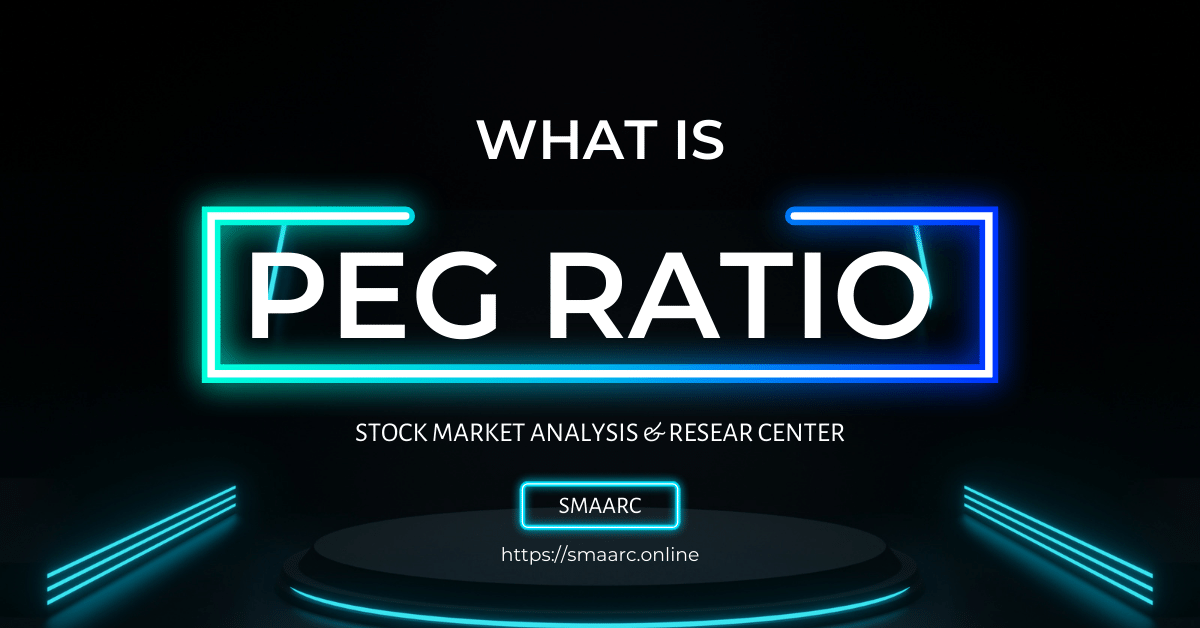 As the company’s PE ratio is compared to the expected earnings growth, the PEG ratio presents a complete picture of the actual value of the shares. Companies expected to increase cash flow, revenue and profits at higher rates tend to be more valuable than companies with low growth potential.

As a result, the price-to-earnings ratio of growth stocks tends to be much higher than that of value stocks. That is, investors tend to pay more for potential growth. Immediate high prices make no difference to the benefits of higher growth in the future.

However, the question of how much the investor should be willing to pay for growth is important. In any case, if growth is considered paramount, then even a good company has to pay a very high price. Thus, in such a case, the PEG ratio helps the investor to set a fair price for the growth rate of the company.

How to calculate PEG ratio and its complexity

To calculate the PEG ratio, investors need three things, namely: the company’s share price, earnings per share, expected growth rate. Here, the share price of the company means the immediate market price of the company. Therefore, it is not a matter of complexity as the market price should not be estimated. However, earnings per share and expected growth are subject to speculation, which complicates the PEG ratio.

And, past earnings do not necessarily represent the future of the company. As a result, some investors base their second-choice estimates on how much the company will earn next year. The results can be uncertain as the company’s future earnings need to be estimated here. Since the earnings per share has to be estimated, the PEG ratio becomes a bit complicated.

Sometimes a company is likely to take growth much higher by adopting a very different and dynamic strategy than in the past. Even if they have been slow in the past, companies with aggressive plans are likely to make a leap in growth. Therefore, the strategy of the affiliated company, future plans should be looked at more carefully.

PEG ratios calculated based on different estimates can be found as the company’s future earnings per share and expected growth rate may vary. Due to which, the PEG ratio of the same company may also vary according to the calculation.

What is the best PEG ratio?

Also, having a PEG ratio greater or less than 1 does not necessarily mean right or wrong investment. The PEG ratio helps to compare the growth rates of similar companies. However, due to the uncertainty used in calculating PEG ratios and the uncertainty of the company’s future growth rate, PEG ratios should be considered as one of the various but important methods of company analysis.